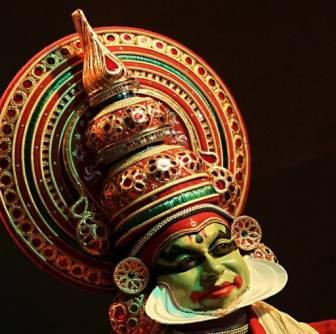 A Sri Lankan man wearing his country's traditional costume welcomes visitors at the Sri Lanka stand at the 2010 Arabian Travel Market exhibition in Dubai recently. "This type of ornate, extreme, and ridiculous traditional costuming is exactly the reason countries like this which do things like this are serving their otherwise starving populations rice and dogmeat when they can catch it," stated Department of Criticism of Foreign Countries Deputy Wesley Beckett. "Keep in mind, too, that this is a man dressed like that, not a woman," Beckett continued, "and how gay can someone be without being gay? Who cares? Sri Lanka is the porta-john floor at a rock concert of the world for good reason." (Associated Press)